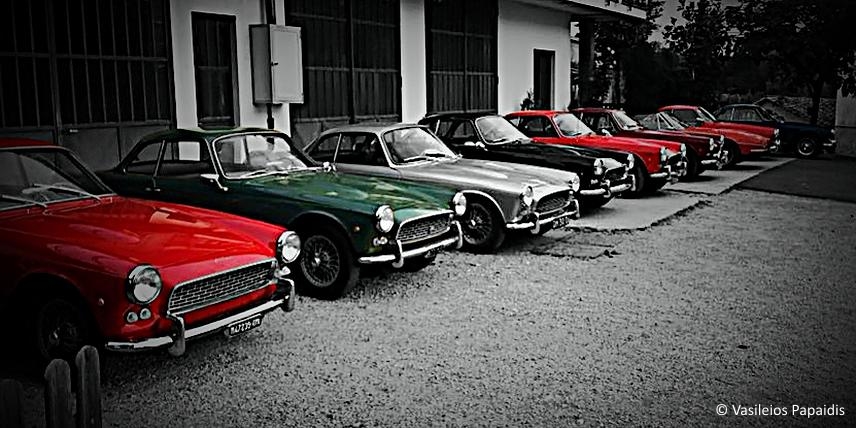 Spring, for the classic cars enthusiast, is the seasons of meetings and 2015 marked a much exclusive one: from May 31st to June 6th the second International Triumph Italia 2000 meeting was held between the provinces of Turin and Cuneo.

You can find a list of the articles translated in English here.

The story of the Herald is among the least known, although it's very fascinating. The Herald is a milestone in the history of Standard Triumph: it was the first production car designed by Giovanni Michelotti for the British company and marked the farewell, from the commercial point of view, of the brand "Standard" in favor of the "Triumph" name, now more attractive on the sales market. The Herald was born in one of the most complicated periods for the Standard Motor Company and its solutions influenced the whole production of the sixties: without the Herald and its commercial success, we wouldn't have had the Spitfire and GT6 and the fate of the Standard Triumph would have been at risk. In Italy the Herald hadn’t a large sales volume and after more than fifty years it’s still a little known an underrated car, unlike what happens in Anglo-Saxon countries where it's very appreciated for its particular drawing and for historical value. In this article we tell the complex story of his birth.

This document is written in Italian, you can have a hint about its content by using Google Translator and loading the PDF file. If you'd like to have a proper translation in English write to redazione@triumphinitaly.it and we'll do our best to do it.
You can find a list of the articles translated in English here. 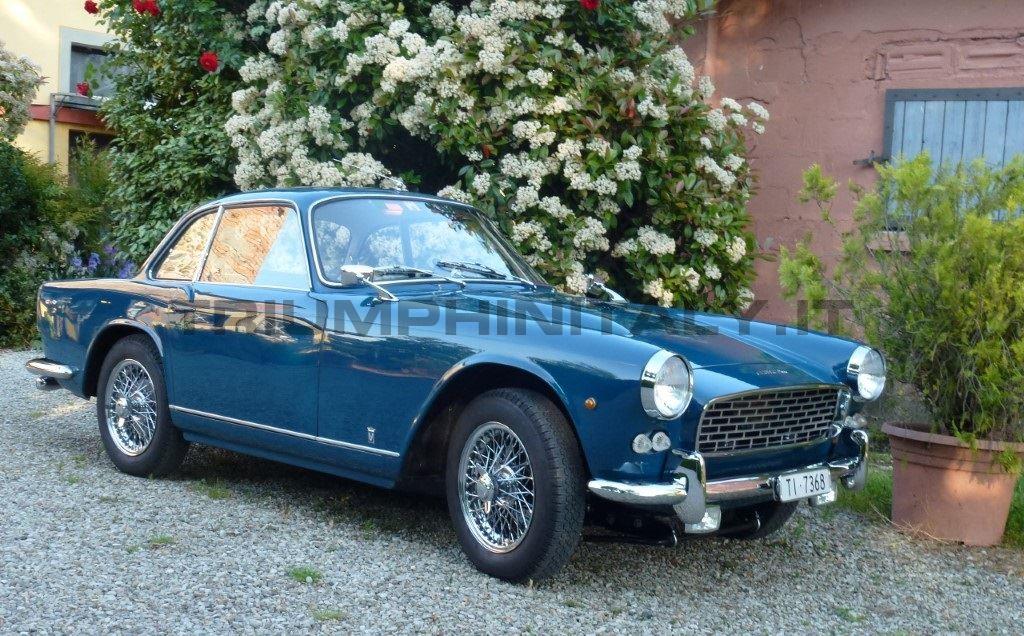 "Hi everybody. My name is Ophelie and I am a car". Every motorhead knows that each car has a soul and a story to tell. The one told by Ophelie, an amazing Italia, is a rollercoaster of glory an decline with a proper and deserved happy ending.

You can find a list of the articles translated in English here.