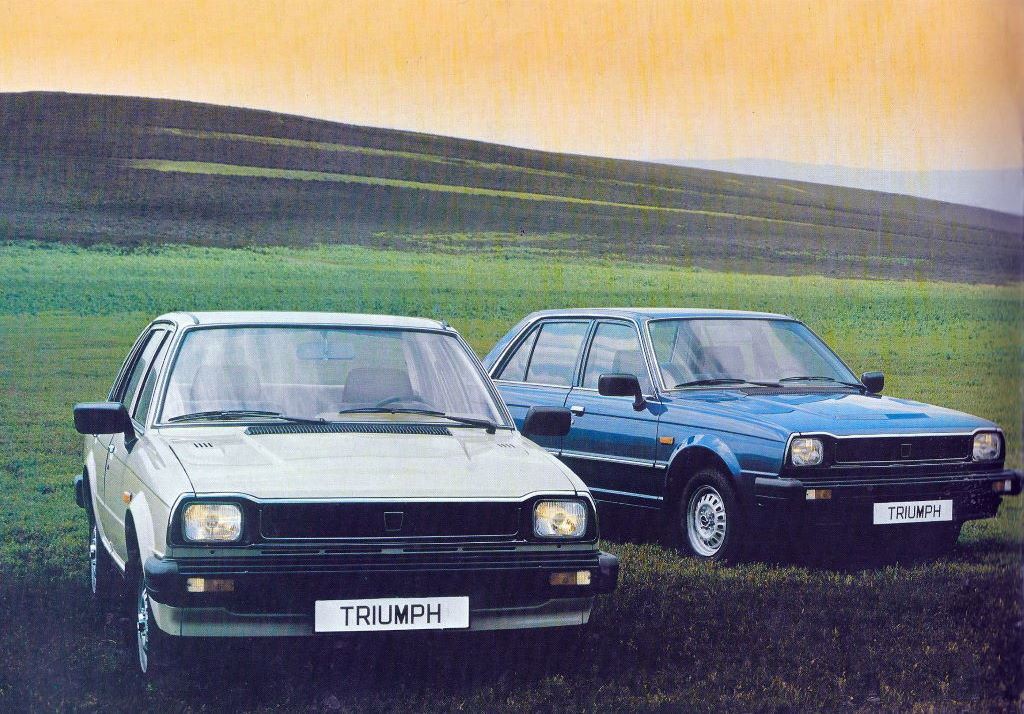 Triumph Acclaim. Anglo-Japanese saloon was a hit, and a sad end too

It was a brave new world for BL – a Honda built in the UK but, in many ways, the Triumph Acclaim represented so much more. When launched in 1981, the Acclaim was heralded as the first of a long line of Honda/Rovers but, more importantly than that, it proved once and for all that British assembly line workers were among the best in the world.
The English version of this article is available here.

This document is written in Italian, you can have a hint about its content by using Google Translator and loading the PDF file. If you'd like to have a proper translation in English write to redazione@triumphinitaly.it and we'll do our best to do it.
You can find a list of the articles translated in English here.